The fire season of 2016 involved all of Osborne Aviation’s aircraft fleet. A number of large blazes burned out of control in the North West of Tasmania for several months and due to the remote nature of these fires, aircraft were the primary method used for suppression, mapping and crew insertion. Due to the proximity of fires to our North West base in Stanley, fuel and staging was provided to a number of other helicopter operators who were assisting in the firefighting efforts. 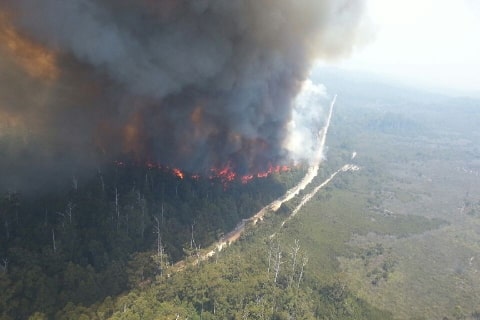 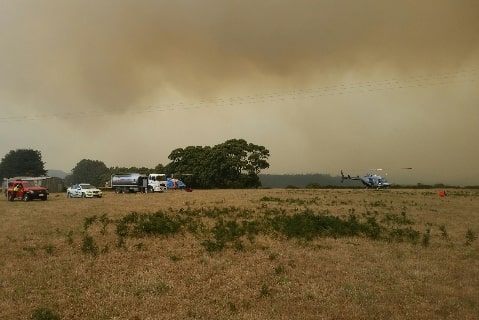 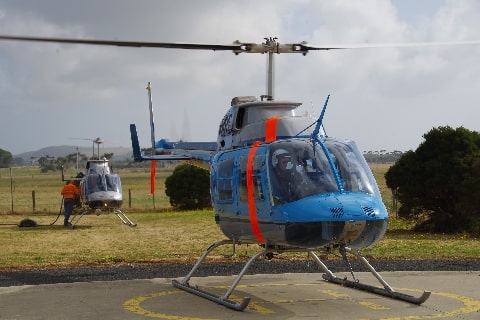 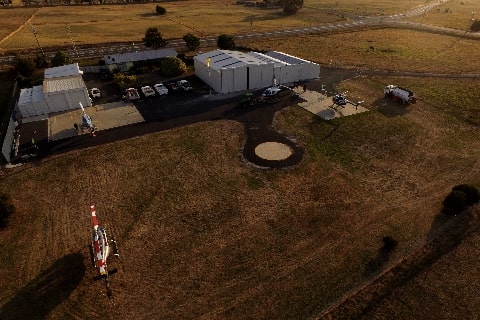 Back to past work
Get in touch